Hope you’re having another great week

You wouldn’t think a simple phone call to John Lewis, wondering where my 2L Kilner Cliptop glass jars had got to, would lead to the police knocking on my door 15 minutes later. But that’s what happened. 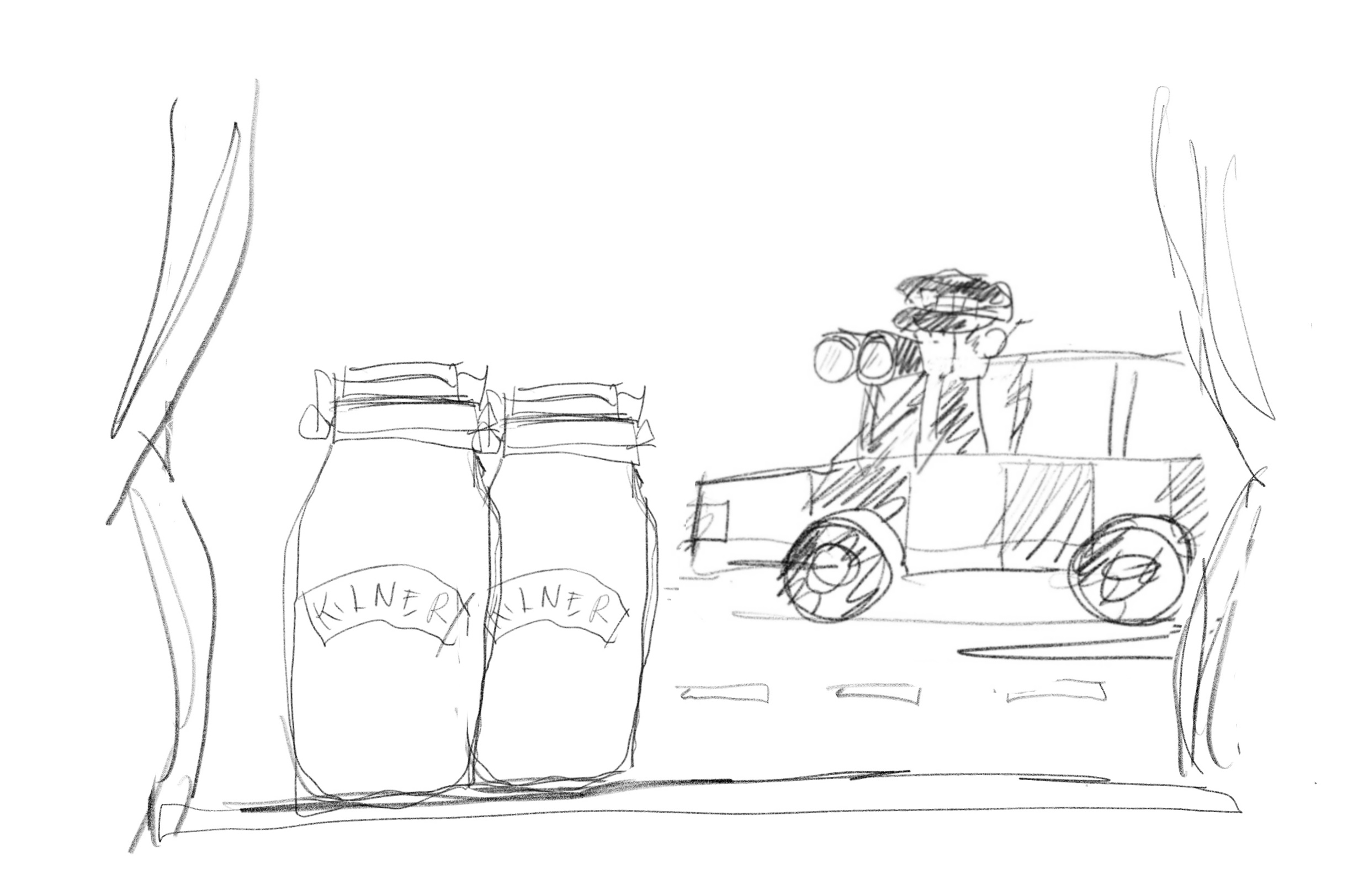 A very nice John Lewis woman had helped me out with my inquiry and at the end of the call she’d put me onto a delightful little survey, so I could tell everyone how great she was.

I was rating from 1-9 and the woman had been very helpful, so I gave her top marks for everything. I was pressing 9s to get through the survey rapidly, but little did I know my phone battery was on its last legs and had cut off John Lewis and must’ve gone into battery-saving emergency calls only mode. This is the only way I can explain this.

I’ve never dialed 999 before, so in my panic, I turned into Jim Trott from the Vicar of Dibley 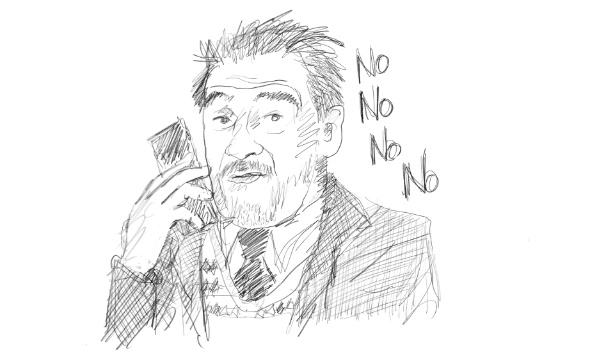 And then the phone battery completely conked out.

I walked around the house a bit because that’s what I do when I don’t know what to do. And then I decided to plug in my phone in case they called back, which I should’ve done immediately. It takes a few minutes to come on after a battery failure, so while it was charging I went for a shower.

Halfway through a thorough shampooing, I heard a hammering at the door, the kind of hammering on Line of Duty, not with the knuckles but with the fleshy bit. The one reserved for the doors of drug dealers. 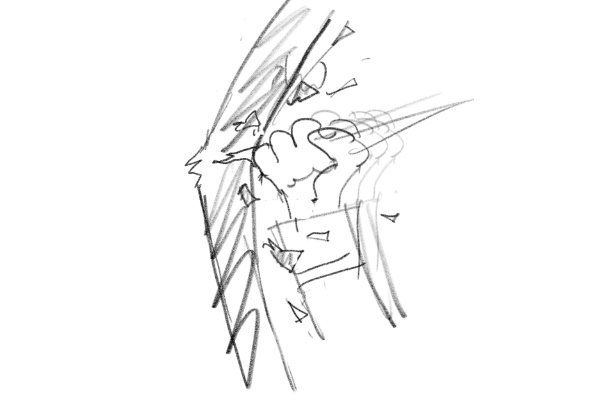 I raced out of the shower and down the stairs and flung, yes flung, the front door open. I know what you’re thinking, but no, I’d remembered my towel.

This is what I was expecting outside. 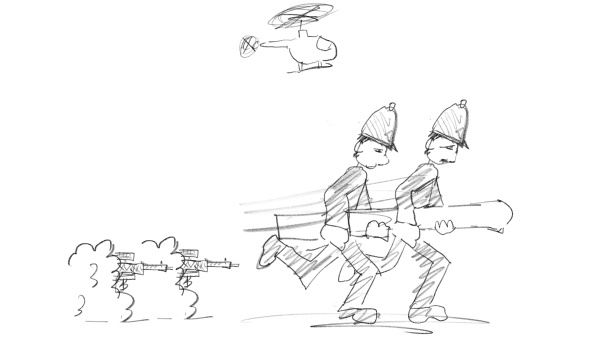 But it was just two Police Officers.

‘Mr Young? Is everything okay?

I turned into Jim again 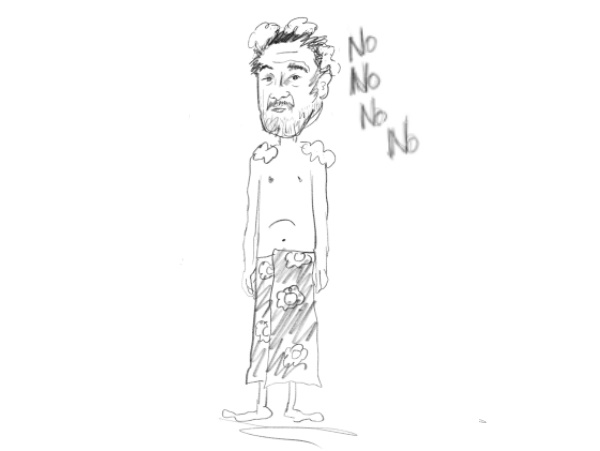 ‘YES, yes everything is completely fine, couldn’t be finer. I was just doing this survey thingy with John Lewis and then the phone must’ve… done something… and I accidentally…. errr…. dialed 999…’

They nodded sagely and thought to themselves, what an absolute 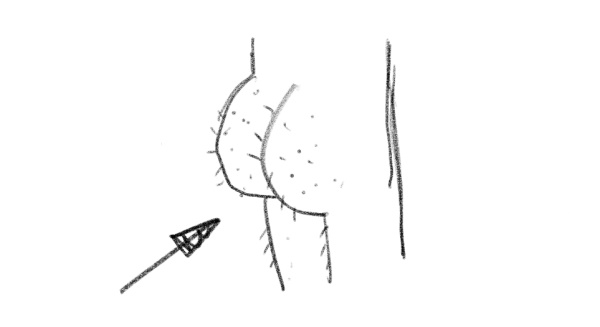 A couple of neighbours wandered by at this point, with me, dripping wet, talking to the police in my towel. They must’ve thought, he’s obviously been doing a John Lewis customer services survey. I didn’t wave because my towel was slack and indecent exposure wouldn’t have helped the situation, it rarely does.

As I was writing this, though, my phone kept pinging. It was Amazon insisting that I reviewing a product I bought last week, so just to shut them up I agreed. I found myself rating some clothes pegs.

It was windy on Tuesday, and as they flapped around I felt secure in the knowledge that they wouldn’t end up in next door’s tree. What more can you ask from pegs. They got an 8. I feel bad, they deserved a 9, but no one’s getting a 9 from me anymore.