When I was in America, I worked in a nuclear plant in the desert and met a guy there called JImmy. To imagine Jimmy, think of Lemmy with a hard hat.

That looks nothing like Lemmy or Jimmy but this was 2003 and that’s vaguely how I remember him.

However, there weren’t quite as many hovercars as I’ve made out. Here’s a photo of Atomic City’s main street.

One pub, one shop, a caravan park, and a couple of chipmunks, population 41, 42 when Jimmy moved in.

He was a contractor and traveled around a lot. His second name was King and he liked to be called Jimmy King of the Road, which he thought was super cool. Despite his traveling, Jimmy had been happily married for 40 years.

He said: ‘Every time I see my wife I always look forward to it. That’s the secret to a happy marriage making that effort, going the extra mile.’
‘That’s cute Jimmy.’
‘Yep, she’s a fine lady, I saw her for a couple of days in 1992 and again ’98.’
They had a house somewhere in Texas, not sure he remembered where.

So make an effort to see your wife, that’s JImmy’s advice, twice a decade without fail and you get one of these

At work, where he couldn’t do his two favourite things, smoking and drinking, he liked to chew tobacco and always had his top lip full of it. The side effect of chewing baccy is brown saliva, tonnes of it. The Snake River wound through the desert and I’m sure the source of that river was the back door of Jimmy’s office.

He could really spit.

But, he didn’t spit in the factory itself, where there were no doors or windows. Inside, Jimmy carried round a coffee cup for him to gob into.

And he used to leave coffee cups full of brown liquid everywhere.

Look how similar they look. I like a cup of coffee and am very absent-minded and sometimes I’m not sure where exactly I put down my cup and I once…

Before you puke, no I didn’t accidentally drink Jimmy’s spit, but I did pick one up by accident once, and luckily it was a bit cold and I prefer my tobacco spit hot.

While he was at Atomic City, Jimmy’s life was saved by a poisonous spider. He got hammered on some Rattlesnack Bourbon at the Twin Buttes Bar (see photo above), fell asleep somewhere between there and his caravan, and got bit by a Hobo Spider (also known as the ‘Aggressive House Spider’ which was upsetting to find out when we arrived in Idaho).

Jimmy had had a few hangovers in his time, but none of them had caused necrosis of the flesh before.

But when the necrosis started spreading up his leg and he found it difficult to walk back to the Twin Buttes the next morning, he did something he never did, he took himself off to the hospital. They cleared up the spider bite and told him he had cancer and cured him of that as well.

After about a year of working together, our relationship took a turn for the worse and I think Jimmy wanted to kill me. Here’s the conversation that started it.

‘Shot anything this weekend, son,’ he asked me one Monday.
‘No, don’t think so….’ So hard to remember those details sometimes, isn’t it?
‘What do you mean? What in tarnation do you do at the weekends?’
‘Go to the park with the kids… Eat pizza…’
‘Go to the…Iron (American for Ian) what firearms you got?’
‘I don’t have a gun.’
Now this rocked Jimmy’s world and he almost dropped his spit.

But that was nothing compared to my next sentence which almost sent him back to the hospital for good.
‘In fact, I’ve never fired a gun.’
‘YOU’VE NEVER…’ I thought for a moment he was having a heart attack, the colour drained from his already pale, dusty-looking cheeks, he gobbed out into his cup and, if he had two pistols, he would’ve gone all Yosemite Sam on me

‘Rootin-tootin, son of a cotton-eyed prairie dog’ He didn’t say that, it was much more explicit, but Jimmy couldn’t believe it.  ‘Right Iron, you need to man up, we’re going shooting desert rats this weekend with me and my buddies Buckshot, Trigger Happy and Blast Your Brains Out.’

I knew at that moment, if I went into the desert with Jimmy, it wasn’t going to be desert rats they’d be shooting at.

It was a one-way trip.

After that, every Friday, my only goal for the day was to avoid Jimmy. I think he tried to avoid me as well, in case he caught pacifism from me. The fact I wasn’t a killer was a deal breaker in our relationship.

He was last seen avoiding his wife in Montana.

Just one final fact. Jimmy King’s temporary residence, Atomic City, was the home of the world’s first electricity-generating nuclear power plant. But here’s why it’s not this 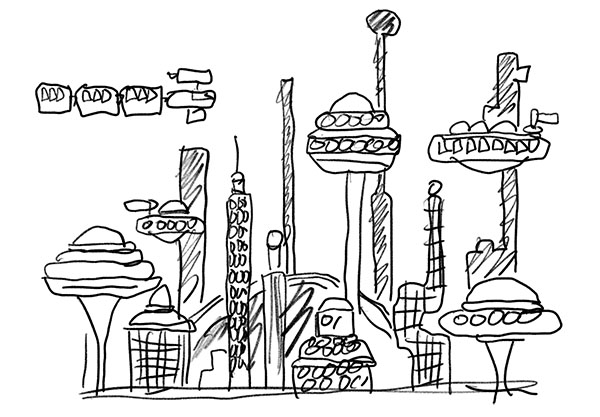 In 1961, two guys were on shift at the power plant. One got a phone call from his wife. She was finishing their marriage because he’d been having rumpy-pumpy with the wife of the guy he was working with that night. Whoops. The guy who was cheated on overheard this and it all kicked off in the control room.

Who knows what happened in there, but at some point the cheater lifted the control rods in the reactor, the whole thing went bang, hovercars weren’t invented and 40 years later Jimmy King moved in. 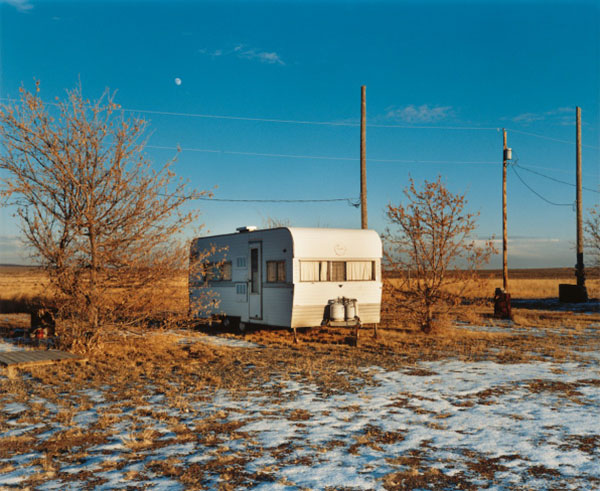 Have a great weekend. Don’t kill anything.