In the town where I grew up there were a lot of unusual characters, like this one. 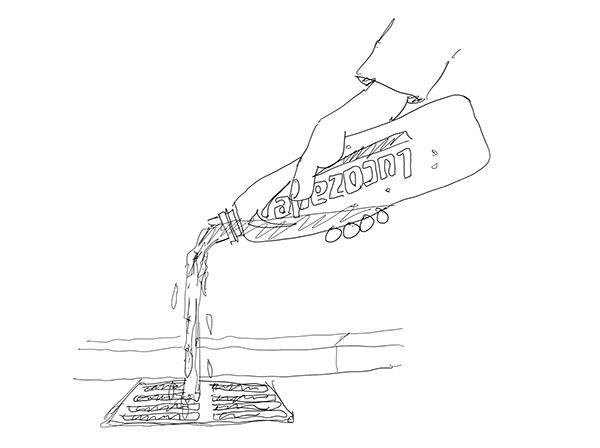 The man who tipped Lucozade down drains.

This was in the days when Lucozade could only be found in your Granny’s cupboard. Granny always adhered to strict Lucazade storage instructions:

If you had the slightest runny nose, just the tiniest hint of snot deep within your nostril, you were getting some. 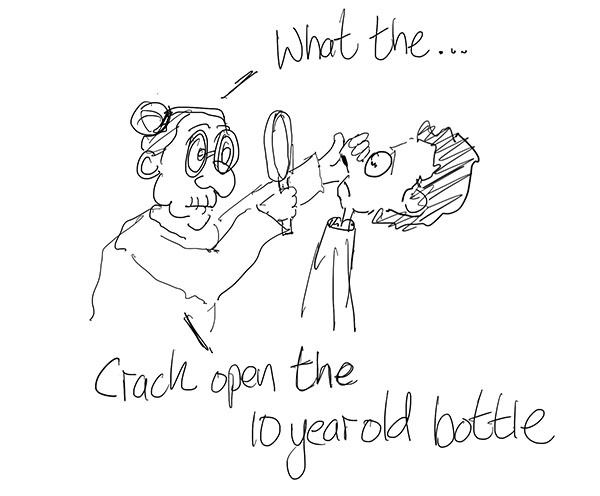 It was medicine, and then it became cool and made you run loads. 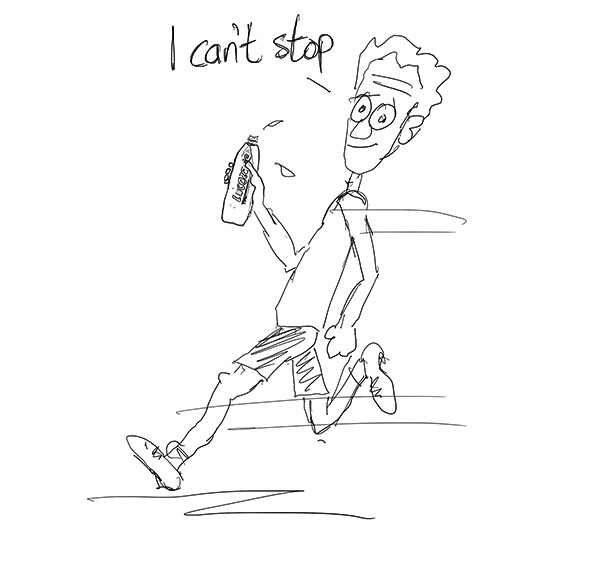 But what you didn’t know, and the Lucazade Guy did, was how great it was at clearing away those fatbergs clogging up the city drains.

Don’t take this as scientific truth because I don’t think the Lucozade Guy had had any papers published or reviewed by the Journal of Analytical and Biological Drainology.

There was another bloke who used to drive around town in a smashed-up jag. It had no door and as he drove past, you could see he only had one leg and was accelerating with a walking stick. 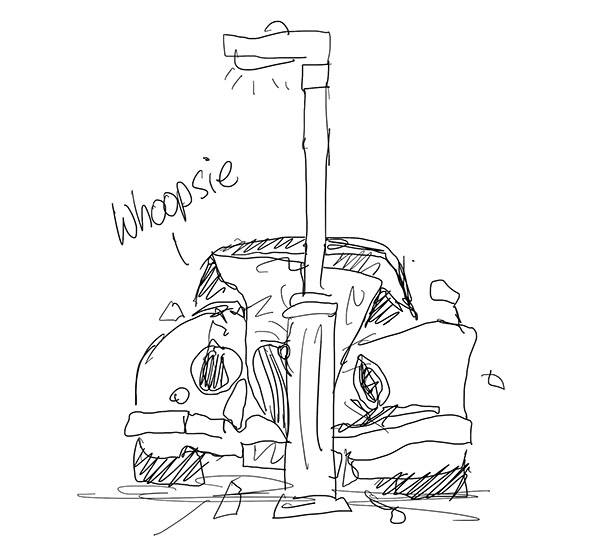 And The Whistling Man, he was brilliant. He didn’t care about recognisable melody or being remotely in tune, all he cared about was incredible volume. I failed my French ‘O’ level because of him (always good to have des excuses, mon stylo, n’est egg). I always sat near the window and The Whistling Man came by about 11. 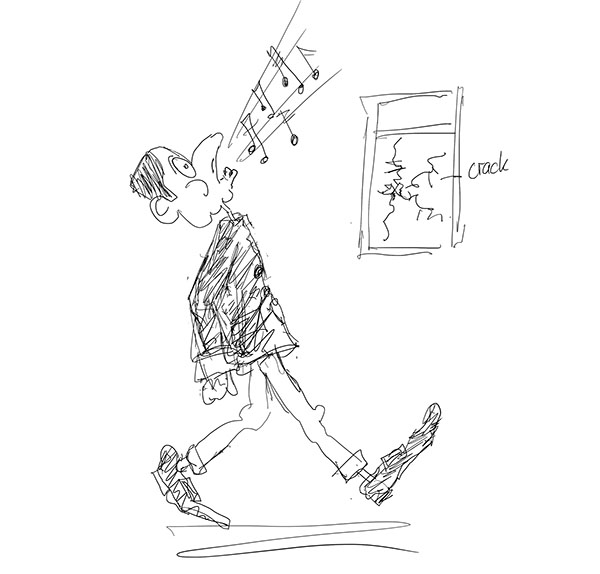 He marched with his hands behind his back, head in the air and he didn’t give two flying doodahs who was listening or that 200 horrible children were laughing at him through the school windows. I respected that.

He whistled, and if you didn’t like it you could go and 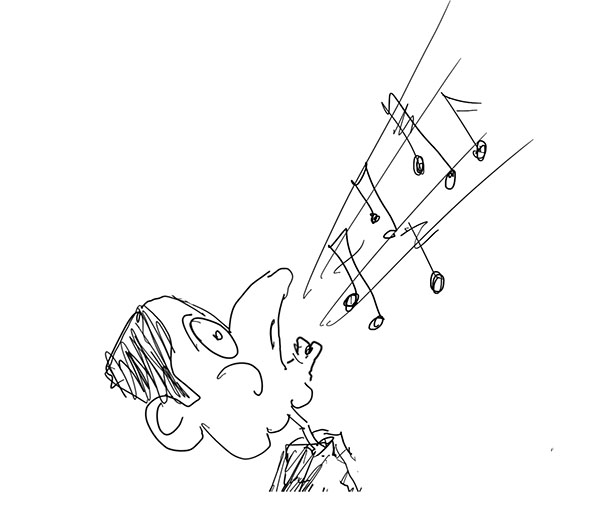 Joe McGillighan was a man we all avoided. The problem with Joe was that he looked exactly like that bloke from the ‘Charlie Says’ information films who lurked around the park and asked children if they wanted to see puppies. 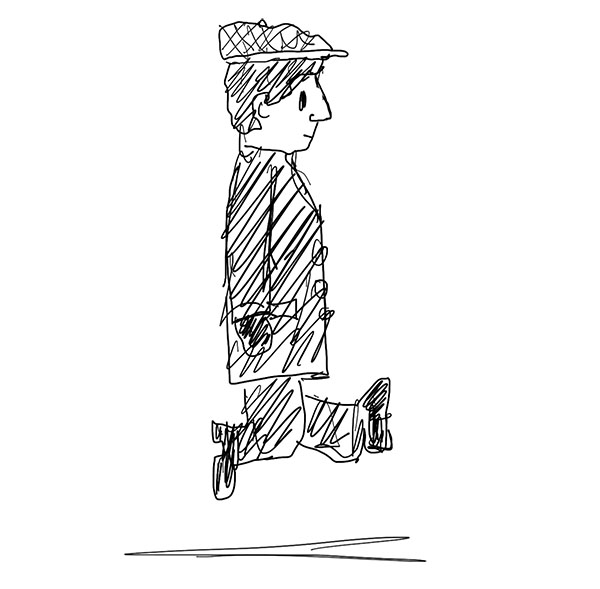 So we all put two and two together, which we couldn’t do in Maths, and Joe became the town paedophile whether he liked it or not, which I’m thinking he didn’t.

We had one homeless person, who was very nice until he started drinking petrol and throwing it into pubs. 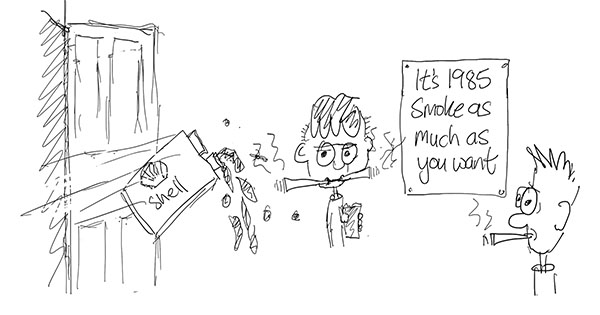 Steroids were very cool back then and there were a lot of characters in the town with thick necks. Me and a friend went to the local gym with our thin necks and as we walked through the door we were actually laughed at by the two beefcakes behind the counter. 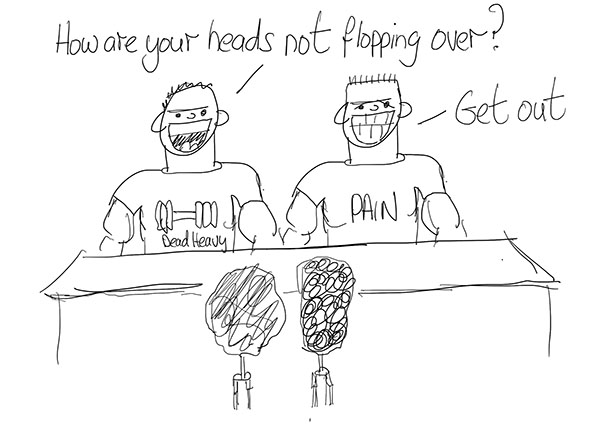 My neck hasn’t got any thicker.

There was the poor 18-year-old innocent guy who got falsely arrested for weeing behind Woolies because he was busting and there were no toilets open in town at 1 in the morning. Despite what the newspaper said, there was no urine ‘flowing freely across the pavement.’ He was in a back lane and the policeman was in a bad mood. 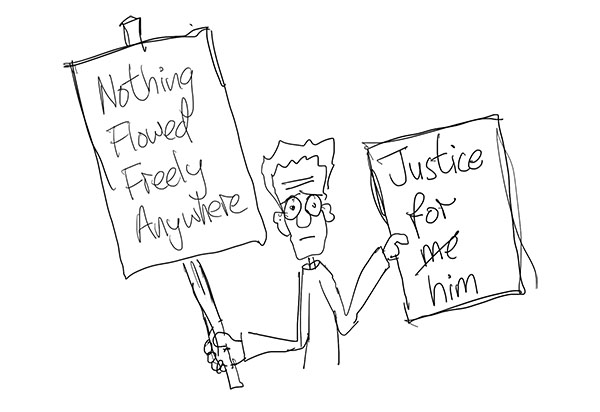 Curby only walked on the curb, surprisingly enough, and Little Brian pointed at people outside Timpson. There was a man who played the accordion just down from Rumbelows, he had a tin to put money in, everyone loved him until it was discovered he owned a mansion in Scotland.

Just been on eBay. If you see me round your way pop a tenner in, those mansions don’t buy themselves. 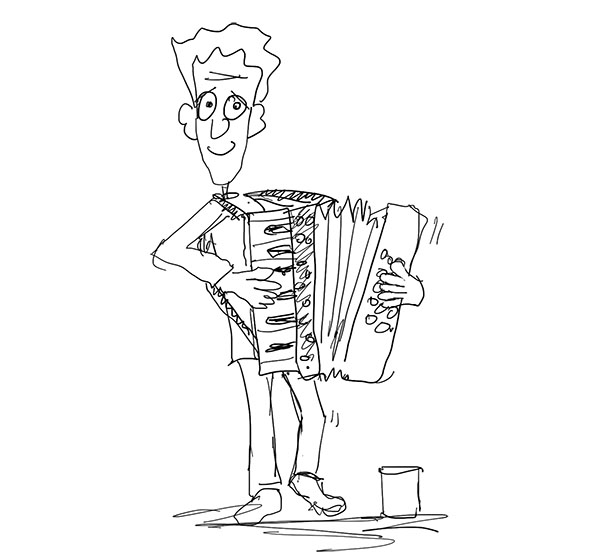