Captain Kirk has gone into space and I can’t tell you how happy that makes me feel, so much so that I did this almost before he’d landed.

Getting blasted into space in a rocket is an extreme way of losing weight, but it sounds more fun than keto. Originally, I did this thinner picture. 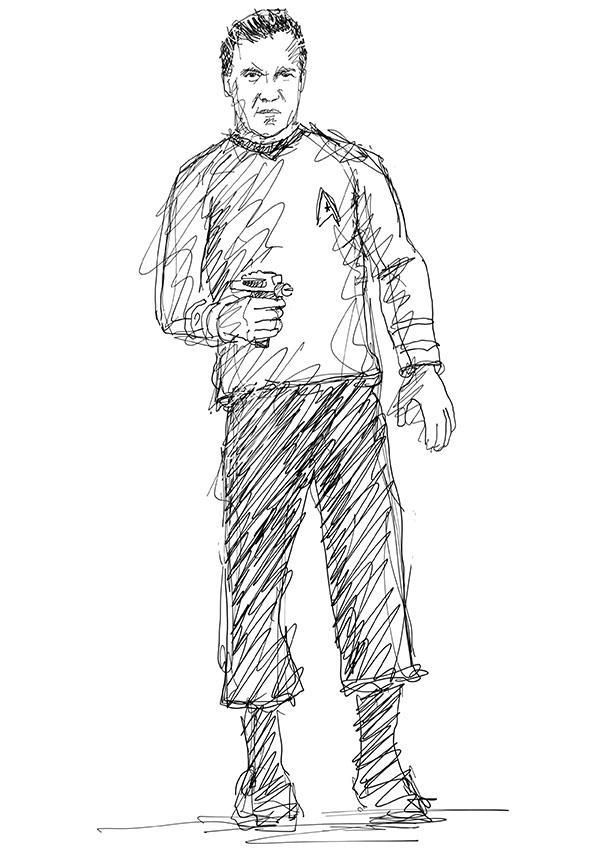 That Kirk would’ve taken a lot less of Bezo’s fuel. But I changed my mind on that version, because he hasn’t been that gorgeous since 1966, which goes the same for me 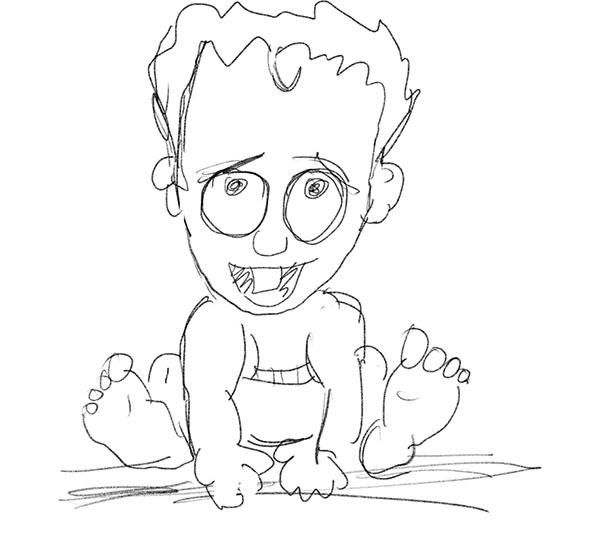 I blame the ship’s transporter system for a lot of Kirk’s problems. All that breaking down of your molecules and reassembling, and that ion storm near the Halkan homeworld making the transporter connect with an interdimensional parallel universe, can cause a little bloating in later life.

And I was very worried when this happened

The famous Rocket Man incident. Click the image if you want to see it, but be warned it made me do this. 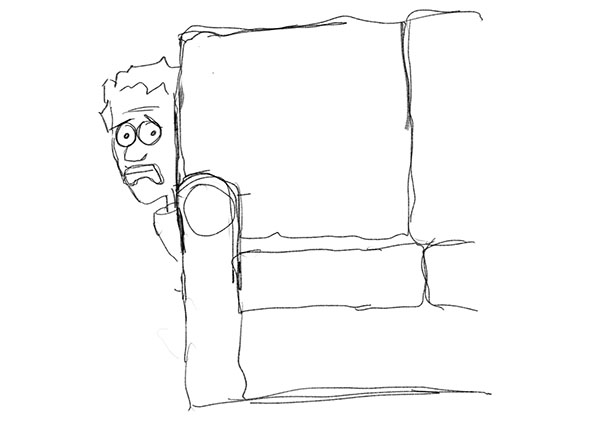 And I haven’t done that since Jon Pertwee was Dr Who.

Again, I blame the transporter. When beaming back from Alpha 177, stardate 1672.1, it was documented that two versions of Kirk came back that day, good Kirk and evil Kirk. But there was one more version, the worst one of the lot – ‘the please stop doing that or I’ll gouge my eyes out’ Kirk.

This Kirk was never found but, for the last 30 years, has been spotted on Earth in various commercials and chat shows. If you see him, don’t forget 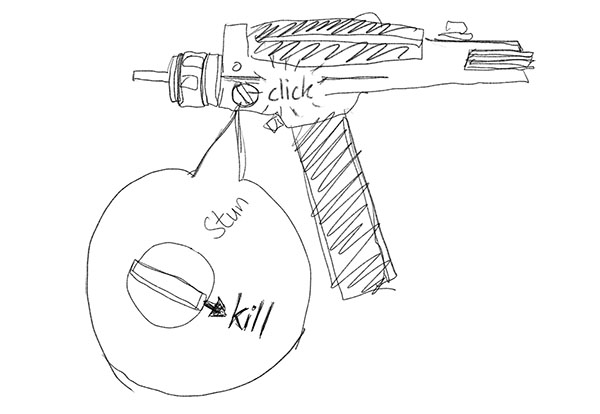 But for the last 50 years the real Kirk hasn’t changed one bit, he looks great for his age. And I know why? Remember when he was trapped in the Nexus where time is meaningless and lasts forever, like Saturdays with Strictly when I’m not drinking wine.

With wine it’s a different story. 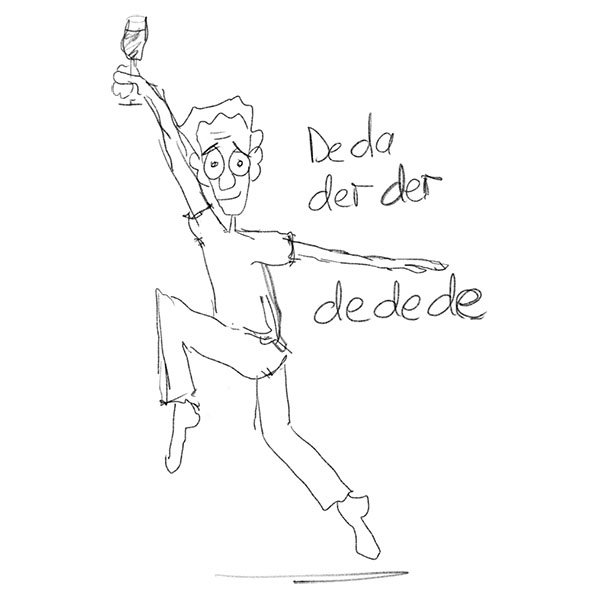 Did you see the extension on that trailing arm? Magnificent.

Kirk was eternally 60 in the Nexus. He came out of the Nexus with Picard to save the Enterprise, Veridian III and probably half the universe and then got crushed under a bridge. 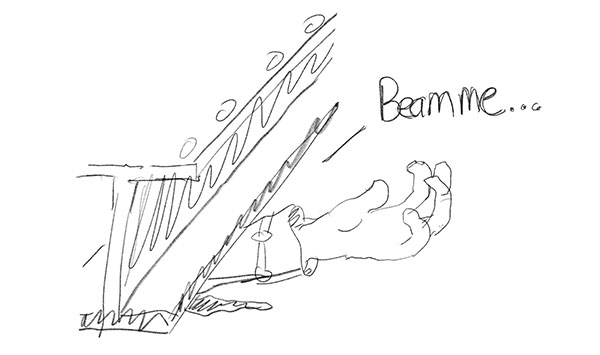 His last actual words were ‘Oh my…’ but the underwhelming disappointment of such a pathetic death ripped open a new timeline, our present timeline.

Before you scoff, this scenario is perfectly reasonable, Kirk has died in a couple of timelines already. 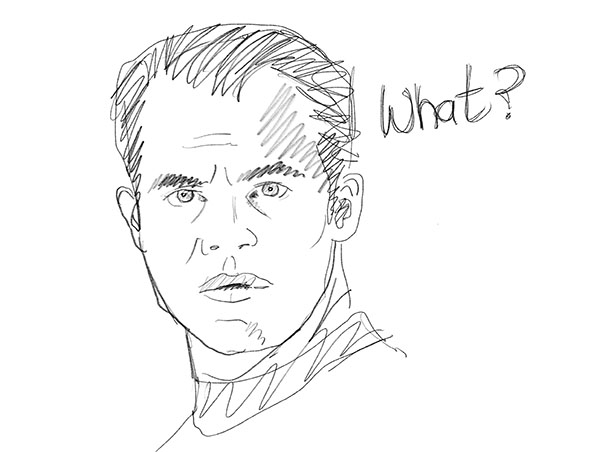 In our timeline, posing as a figure called ‘William Shatner’, he’s looking for a better send-off. A heroic ending fit for the most famous Captain in Starfleet. Enter Jeff Bezos and a dodgy-looking rocket. Unfortunately for Kirk, Bezos was too good and the rocket came back.

To confirm my theory, here’s what ‘William Shatner’ said about it back on Earth.

‘Is there death? I don’t know, but is that death? Is that the way death is?’

Profound.  Talking of profound, here’s what he said when asked to describe the journey:

‘There’s the blue down there and the black up there ‘

Here’s how I imagine his three minutes in space went. 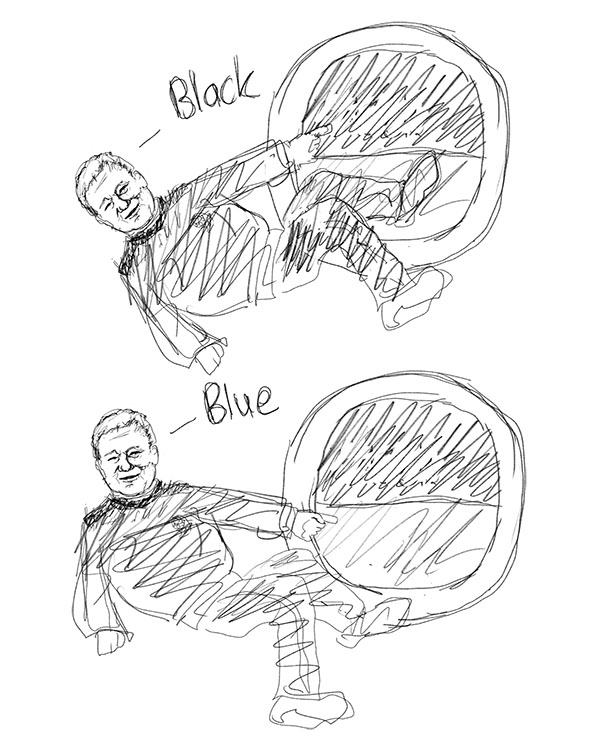 I don’t know about you, but he really captured the moment for us there.  I don’t think you need to bother going now, keep that 28 million in your shoebox.

I may have saved you a lot of money there, but I have also asked you to suspend your disbelief for the last few minutes, but if you’re a Trekkie fan you will be familiar with that concept, remember Kirk and Spock at the OK Coral.

Sorry William if you’re reading this in any timeline, preferable one where I look like Brad Pitt, I love you really, all timelines need people like you or it all would be very boring.

Apart from trying to forget that Rocket Man video…

Apart from Captain Kirk’s acting, I’ll tell you what else used to terrify me as a child, this character. 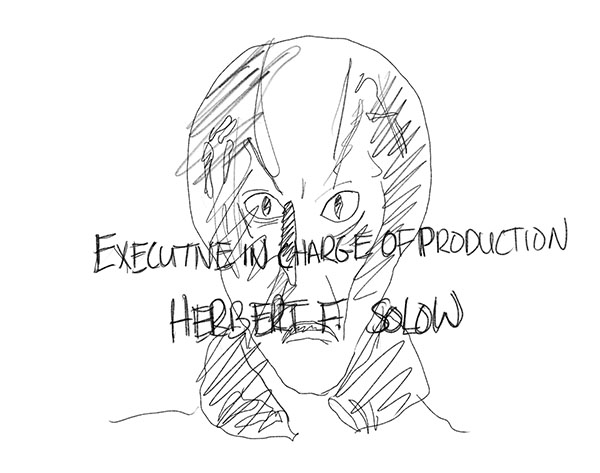 He always popped up on the credits at the end, just before I was going to bed and I had to go passed the attic staircase, which was dark and I knew he was up there. He was a puppet on the show, which explains it, I didn’t like Basil Brush either. 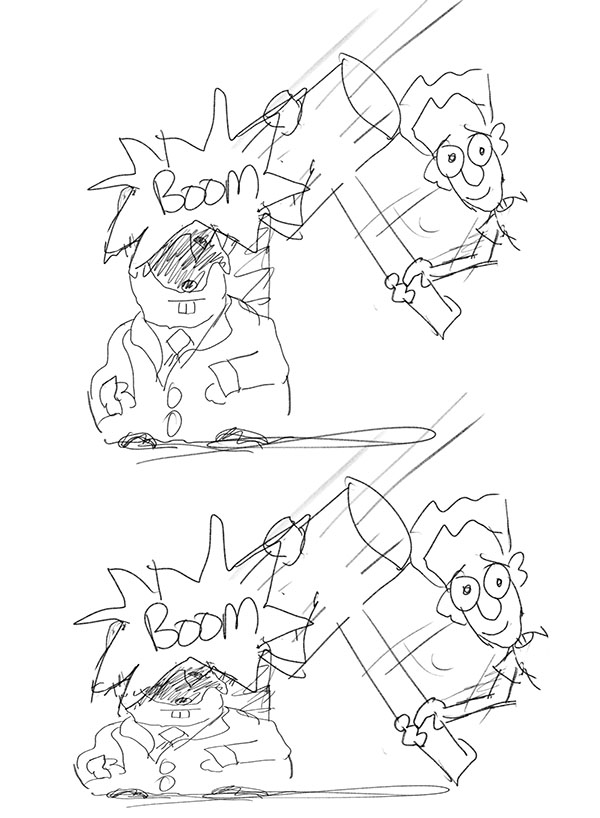