I thought I’d go a bit psychoanalytical this week. 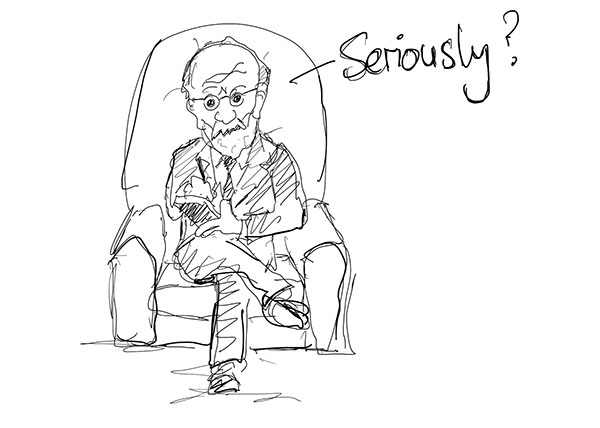 Yes. I think the first 10 years of your life really do influence the way you turn out and I have examples to prove it. 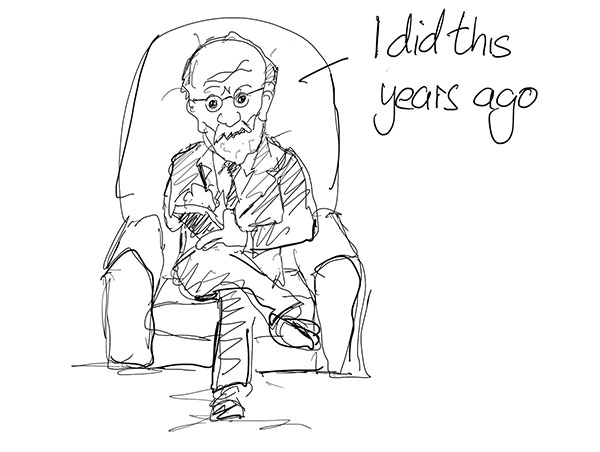 One of the perks of doing this email is the fact that I can push historical figures over that are getting on my nerves. 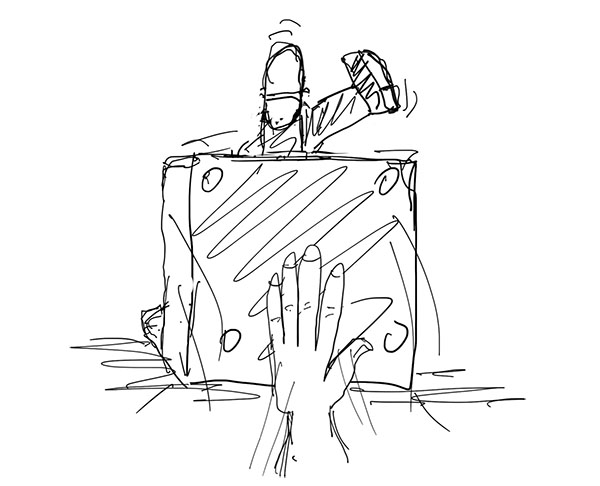 As I was saying, the first 10 years are important and help shape the person you will eventually be. Are you taking notes, Freudy?

Here’s a good example. When I was 6 months old and still crawly, I crawled into a graveyard while my mam was talking to Mavis or something. I had a good look about and helped myself to a nice tasty dog poo. 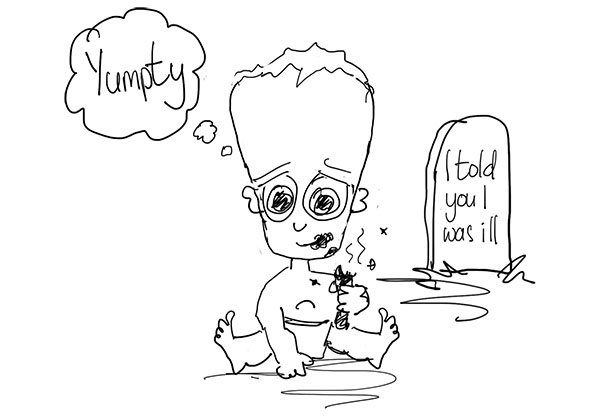 See what I mean, if it wasn’t for that incident I would’ve always wondered.

Here’s another example. As a toddler I used to enjoy playing on the stairs, before stair gates and concussion were invented. I end up in Casualty three times before the age of 2 and now I don’t go down the stairs headfirst anymore. 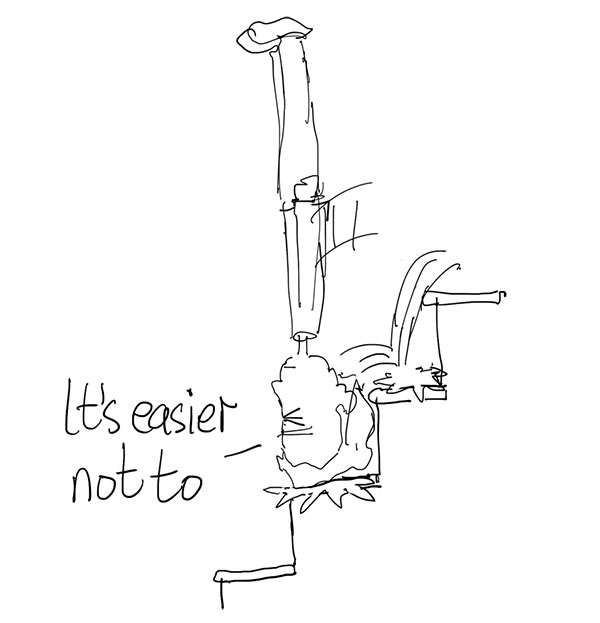 Those early years really do shape you.

At 4 years old, I was Spiderman (big reveal) and I was climbing a skyscraper (a chest of drawers between mine and my brother’s bed). The skyscraper took a blast from one of the Green Goblin’s pumpkin bombs and started to collapse from under me (the drawers had a smashed-up leg from a previous encounter with Doctor Octopus). I was out of webbing (couldn’t grab the curtains) so I plummeted to earth (3 feet max) and landed on my wrist (doesn’t matter Spidey can handle that) and broke my arm (but I couldn’t). 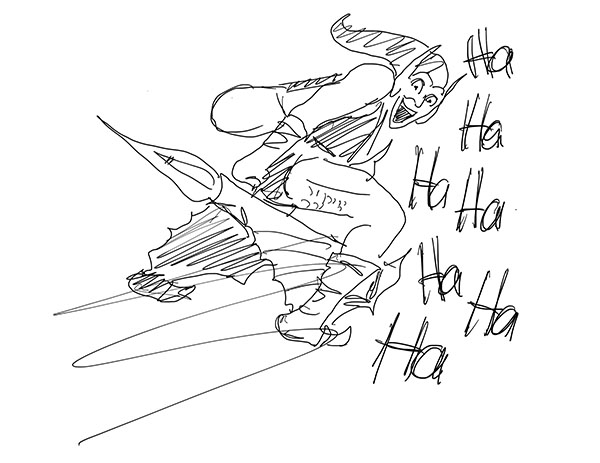 He likes a laugh does old Gobbers.

But I’ll tell you what, I never ever pretended to be Spiderman again, if you don’t count that time I was drunk outside the kebab shop.

At 6 I was picked for the school football team, but I forgot my shorts and had to wear Gukky’s. Gukky’s got a tiny bum and they were too tight for my more substantial one. Here’s a graphical representation of what happened every 5 minutes during the game.

And I’ve never picked… no that one doesn’t work quite as well.

My brother threw a children’s plastic knife at me from the top of the stairs once. It hit the wall in front of my face and stuck in a tiny crack in the door frame with a twang like a real knife and since that very day I’ve always been a fan of 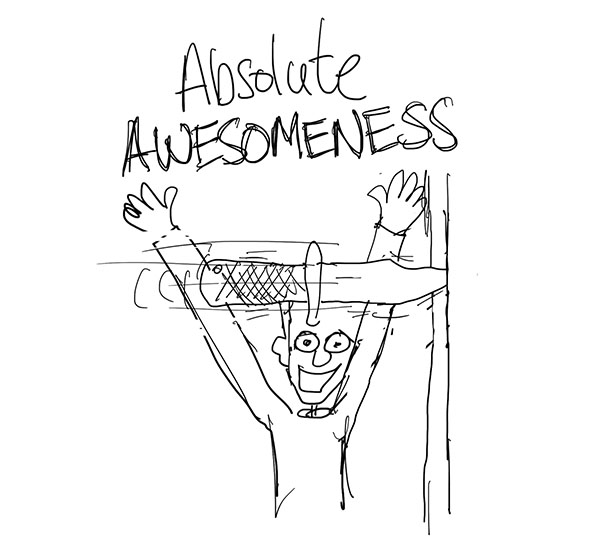 I won a school ‘Make your own Bird Box’ competition for under 5s. This is what it looked like 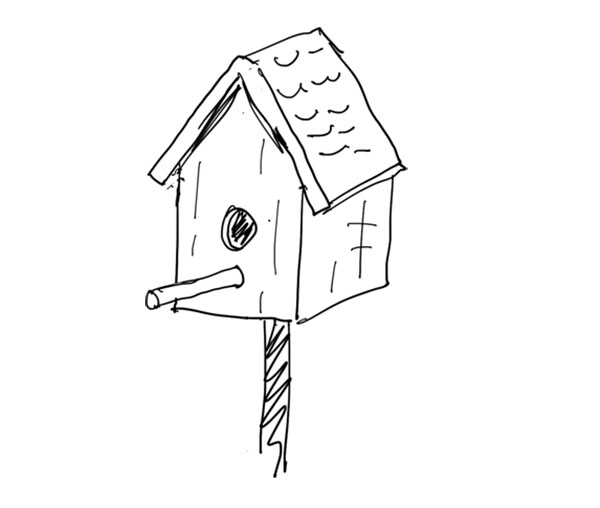 I know, it had a hinged roof as well.

Know your strengths, is what I learnt from that. This also could be interpreted as cheat if you have to, but the first one sounds better.

My mam had a job counting money at the school every Wednesday. On that day, every week during break, she brought me a kit-kat. I made a friend because of this. 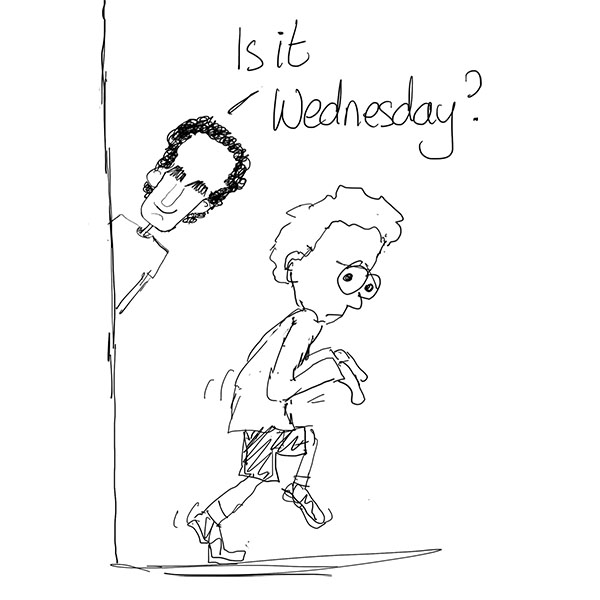 He was a complete scrounger, and he insisted on coming with me to see my mam and also help me eat my biscuit.

After that I thought to myself, I’m never going to let scroungers like that scrounge off me again. And if you’re reading this, Pete, you never did pay me for that t shirt either. We’re still best buds.

Michael Sloane was asked to sit in the middle of the room and we all sat around and sketched him. I finished mine and I was chuffed with it. The teacher walked behind me and stopped to look at my drawing. She stood for quite a long time looking at it. 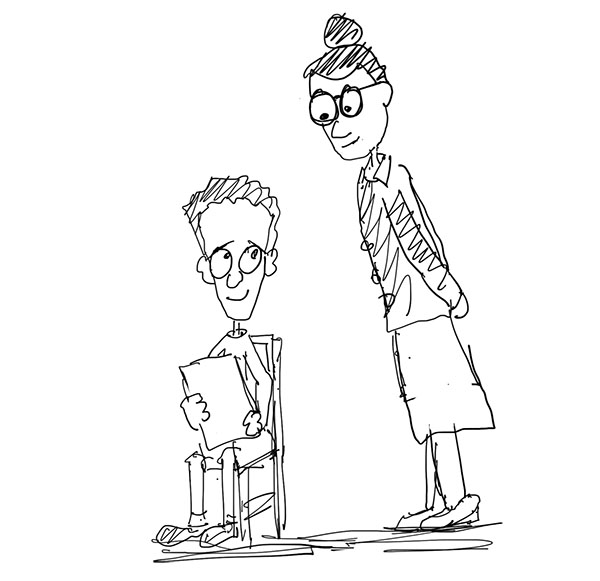 ‘Well, you’re never going to be an artist are you,’ she said and moved on.

Like I said, the first 10 years can affect the rest of your life and help define who you are.

If you let them.

One final thing that changed my life.

I was in the cinema in 1977, big wow, you say. The cinema had just had a new sound system installed and there was a fancy new film out, so we splashed out on front row balcony seats to avoid getting beaten up in the mosh below.

The lights went down, the film started and there was some boring text scrolling on the screen. What’s this rubbish I thought, but then I heard a deep rumble that wasn’t Pete’s lasagne from last night. The whole place started to rattle, something was above us, coming over our heads, something massive, there was a couple of pew pew sounds only cooler, and then I saw it. 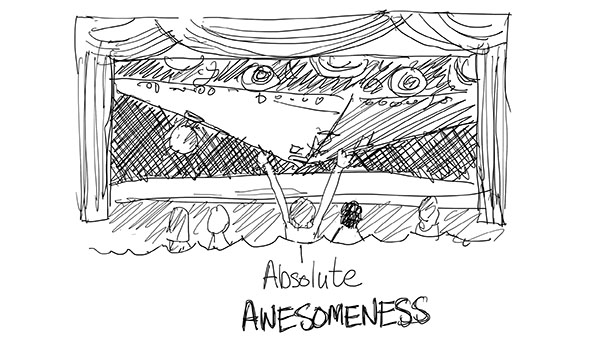 Star Wars turned me into a science fiction geek. I will be writing to George Lucas’s lawyers for compensation forthwith.