My daughter is learning to drive. 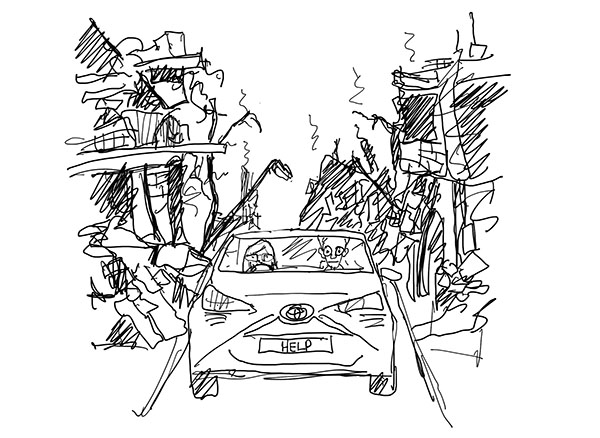 She doesn’t read this because dads are irrelevant until required, so I can say what I like. 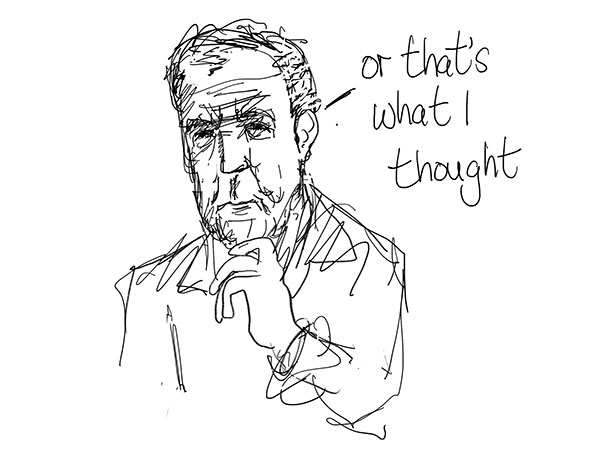 We arrived for the first lesson and stopped the car briefly in an empty car park, close to the airfield, just to chat about important safety issues… 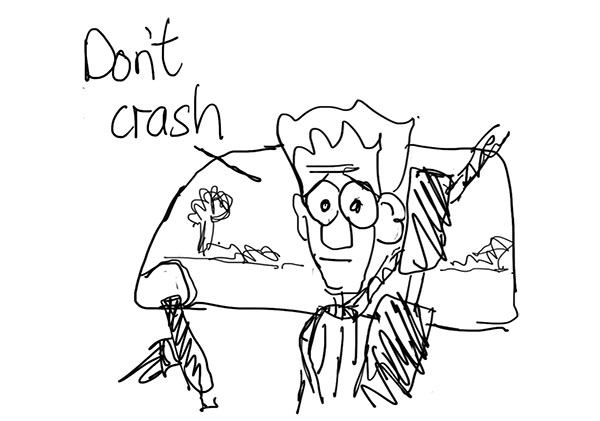 One second later a car pulled up next to us. A woman, with a face that had smiled once in 1973 by accident, wound down her window. 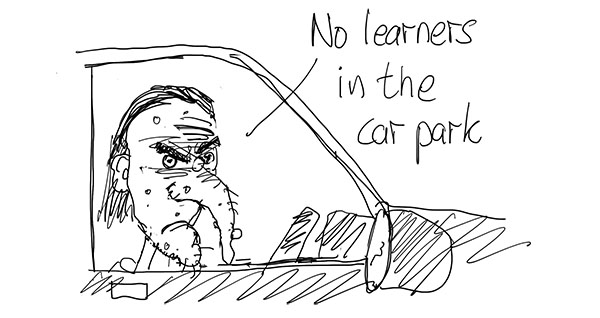 There was a house about 20 yards behind us. She must’ve been at the window on Learner Watch and the speed at which she got from her living room, to her car, to us was Le Mans-like.
‘We were just having a chat and we weren’t…’
‘Like I said no learners in the car park.”
I thought to myself, not even learners who aren’t even driving, harsh. 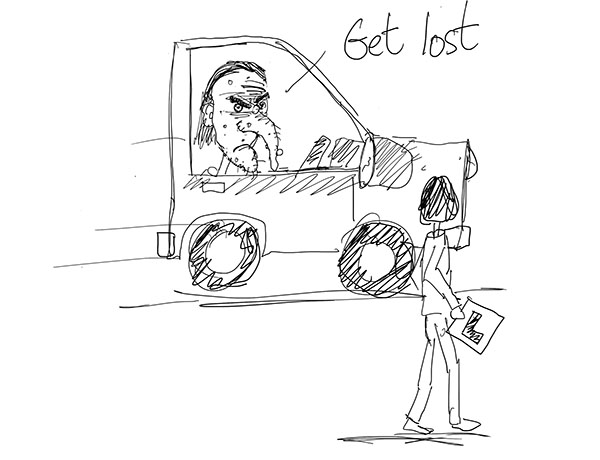 ‘I’m going to call the police…’ she continued.
‘It’s okay, I’m the one driving and we’re going now.’
I drove 10 yards onto the airfield and we swapped seats, which was the plan all along.

She disappeared back to her living room window, to continue her eventful, vigilant life. 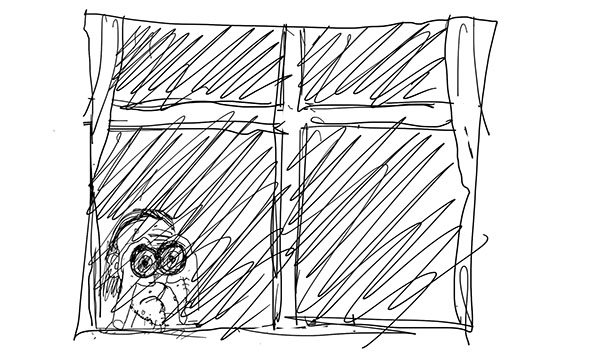 There was another problem, it turns out the airfield is not disused. Single propeller planes use it to refuel, gyrocopters, gliders were coming and going. Because of this, my daughter not only looks left and right at junctions, as required, she does an extra check. 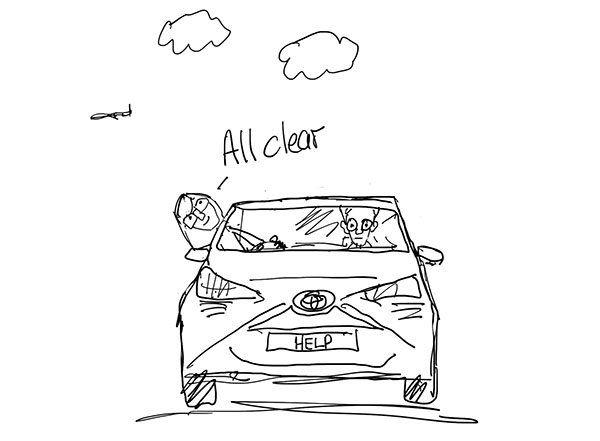 It takes a little bit longer but you can’t be too careful.

On the section of the airfield we used, there was a pothole pandemic, as well as cows roaming freely and tractors trundling by for no apparent reason. After one month of practice at the airfield, she was completely un-equipped to drive on a real road. Wait, this is Cumbria, I take it back. 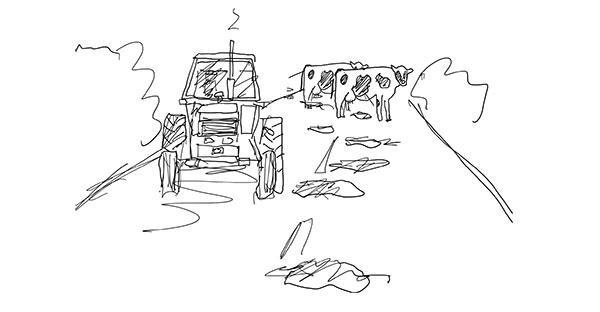 That’s a sketch I did of the main road into Carlisle this morning. Don’t sketch and drive by the way.

She passed her theory test first time, which is quite an achievement. I had a go at the online hazard awareness test until I got virtually arrested for manslaughter. Sorry virtual grandma and man on bike who stepped out stupidly from behind the van.

My theory test, back when men walked in front of cars with flags, took place inside the car after the test, and involve some cards being flipped over randomly by the examiner. I got

Which was lucky because those were the only ones I knew, and still are. Those roads narrowing from both sides never catch me out.

When we got on the real road, the fun intensified.

Initially, communication was an issue. I started like Colin McRae’s co-driver

But after pootling along a country road at 7mph for 6 miles, because she wouldn’t overtake a cyclist, I settled myself down.

I opted for subtle suggestion to coax her round the cyclist. 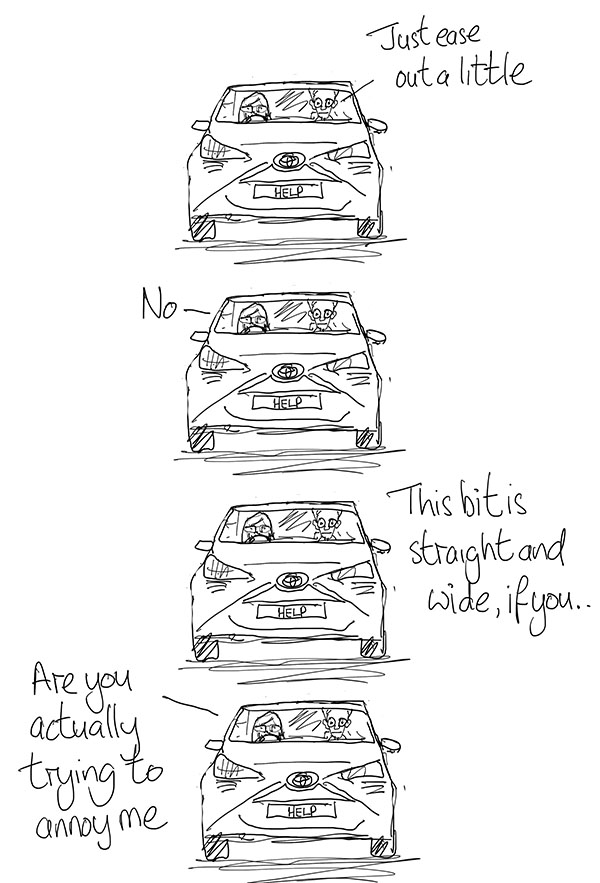 In 700 years, we got to a junction and the cyclist turned off with an unpleasant hand gesture that cyclists are good at. Having had a Toyota Aygo up your bottom for 6 miles irked him a little, I think.

At the junction, a van driver was being nice and waved her out.
‘What is he doing? WHAT IS HE DOING?’
‘He’s letting you go.’
‘HE’S RUINING MY LIFE.’
Jerky movement and stall.
That moment was how I imagined it felt on Alderaan as the Death Star’s lasers crackled into life.

Fortunately, her laser mis-fired and we got through it, but then…

She stopped at the dotted lines and I quickly got out of the car with my Stanley 1.2m Spirit Level which I always carry with me.

And she was absolutely right, the bubble was slightly off centre, I got my Vernier Pro Micrometer out just to double-check  I calculated the hill was a 1 in 20,000.

To ensure there was no rollback, she revved until the engine pistons liquified and when the clutch lifted my head flew into the boot. 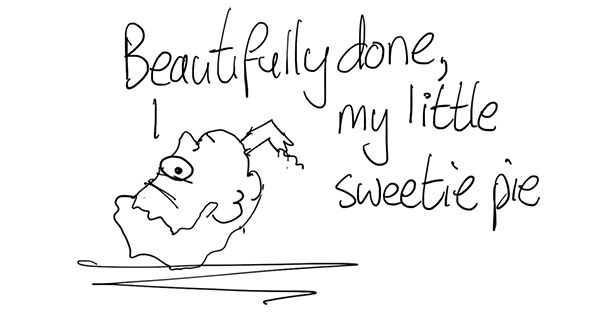 She’s been with a professional driving instructor for several months now and, strangely she’s improved a lot without me.  I must warn you, though,  if you live in Cumbria, she will be taking her test sometime in the coming months so action is required to protect yourself. 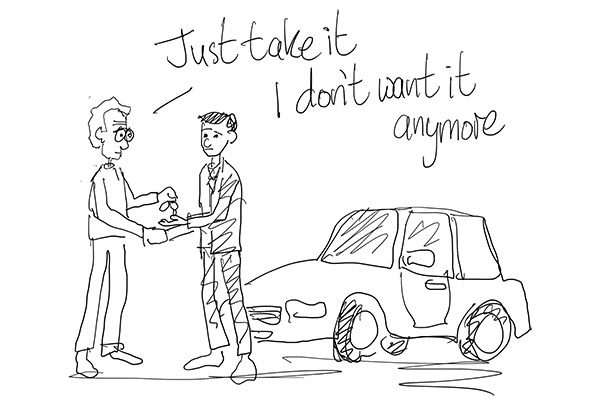 If you’re reading this Jen, I’m only kidding. If you’re not, it’s all true.

When we lived in America, we had to retake our driving tests, because those straight roads are really complicated. I went first and passed 100%, in fact the examiner said it was the best driving he’d ever seen, and you know why? Because this is my newsletter.

Diane went second and the examiner said to me, just jump in the back seat, no need to stand around there. So I did. And Diane’s stress levels went up x10. So much so that she didn’t stop at two stop signs and whizzed over a busy railway line without slowing to 10mph as were the regulations. 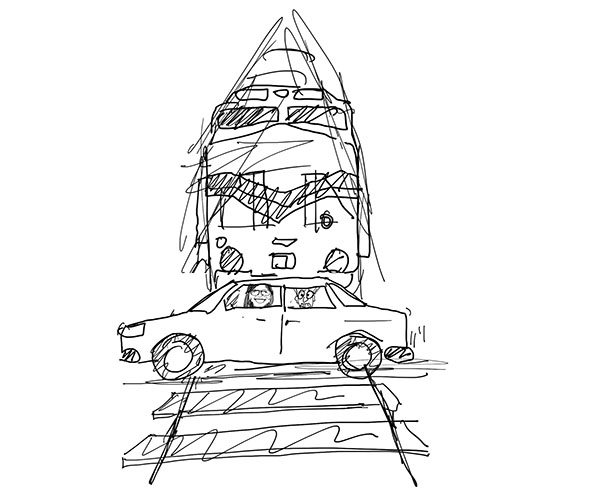 But it was okay, we had a superpower over there. ‘I love your accent, you’ve passed.’

Sorry, we’ve run out of time.