When I was five, we had a Mysterious Pet Shop at the end of our street. 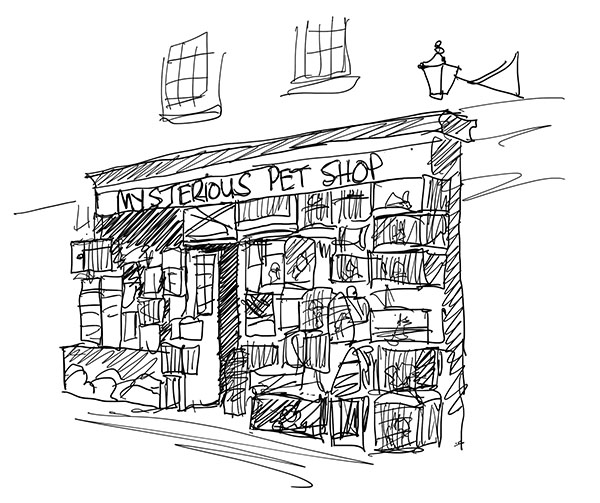 The first pet I remember from there was a kitten that came to ours, widdled in my dad’s slipper and disappeared without a trace the next day. 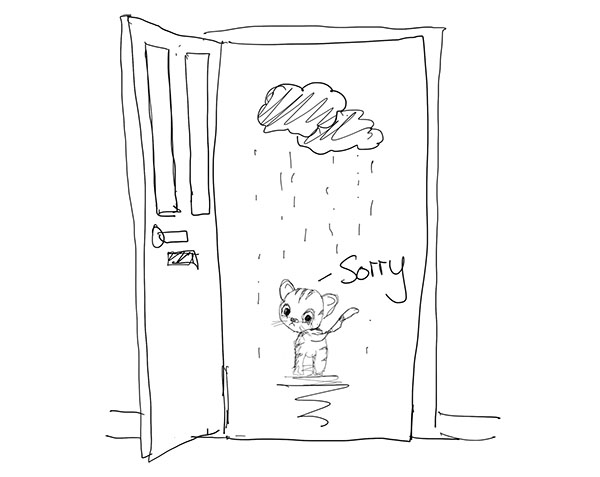 This was odd, especially when my dad started liking ice-cream around the same time.
‘Doesn’t that kitten look like…’ walking passed the pet shop.
‘Fancy a 99?’

A few months later, we got a rabbit instead.

When we got Snowy (we were original with names) home, it was obvious there was a problem. Our rabbit’s genes had clearly been mixed with Kirsty Allsop’s *. He was absolutely fine outside his home, but inside, vicious. 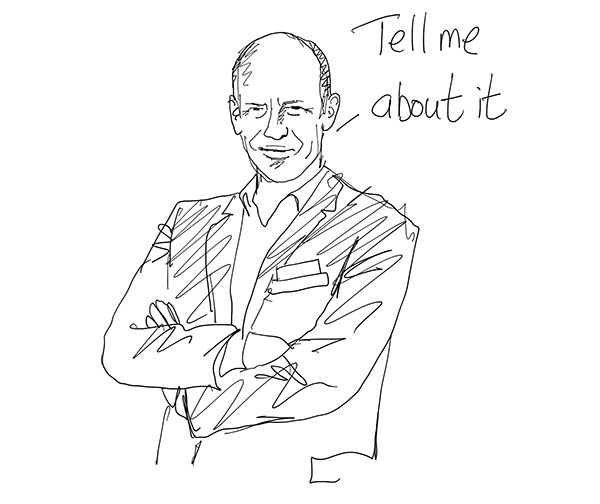 Snowy had the full shed to himself and was fine running around the yard, but when we went into his territory, it was gardening gloves, visor and Captain America’s shield. 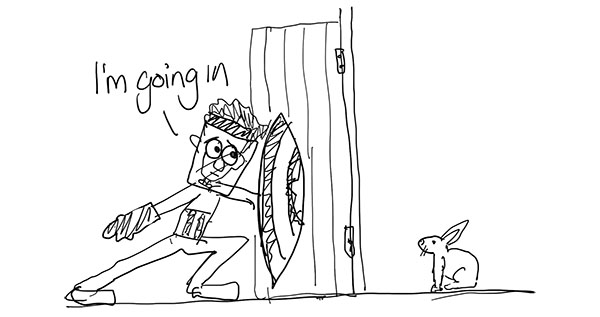 But Snowy took it to extremes.

I had to dig deeper into the obvious malpractices of The Mysterious Pet Shop. Here’s me investigating round the back of the shop, where I could hear the sound of genes being modified. 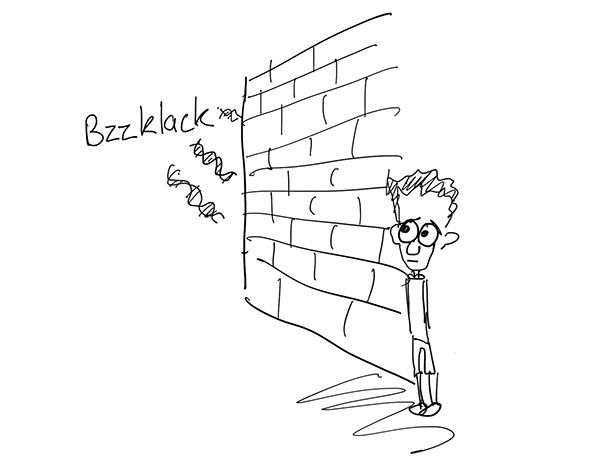 …however, the Pet Shop Owner failed to inform us that these mice could change gender at will, due to a prolonged stay in the electrophoresis mass spectrumpometer in his backroom.

The fact that two males could have babies was shocking enough.

I kept away from my mates for months after that.

But the baby mice had been exposed to far too many blobberlyknobs rays in the electrophoresis mass spectroblobbometer.

If it’s getting too technical, I apologise for my cleverness.

About a week later when I opened the lid… 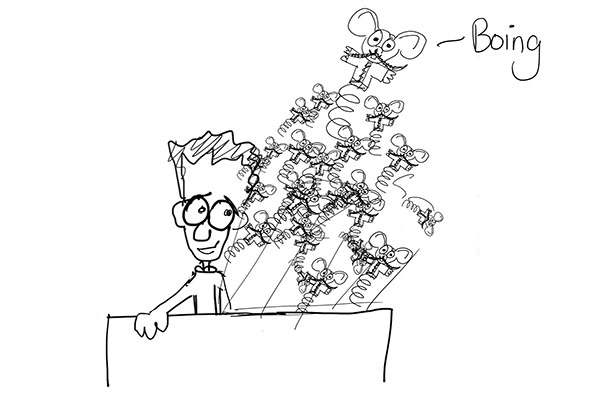 Something like 15 baby mice popped, no erupted, okay I’ll stick with boinged, from the cage and started running, jumping and yes, boinging around the bedroom. Me and my brother caught three of them and the rest disappeared into the crevises of the house.

My mam turned into that woman from Tom and Jerry. 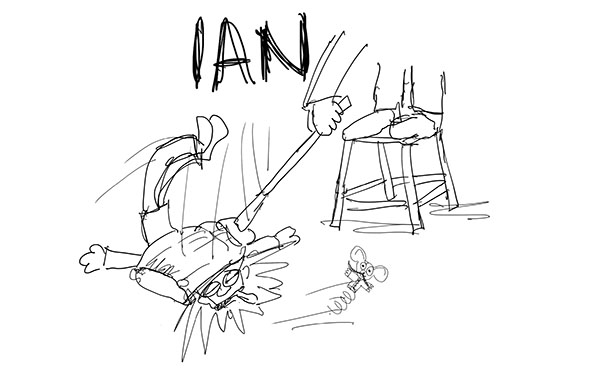 I decided to redouble my efforts at the pet shop. I went in every day, because justice had to be done, animals couldn’t be treated like this, and no, it was nothing to do with the latest arrivals, the cutest, most adorable guinea pigs you ever did see. 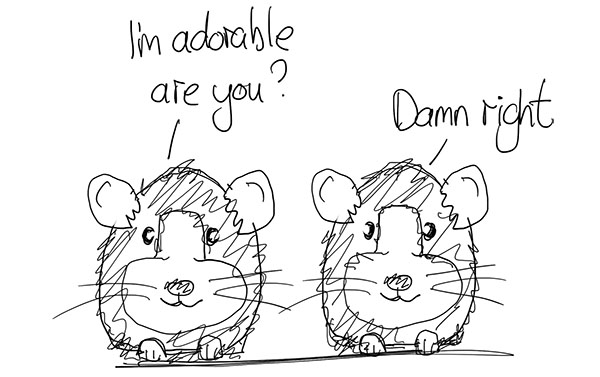 A persuaded my parents that it was vital for my good upbringing and my future Investigative Journalism career to have the guinea pigs, otherwise I’d probably turn to crime or worse be a reality TV star. They panicked and a week later guinea pigs were in our house.

Two male guinea pigs, so that was good.

A few months passed and the cage was filled with little fluffy balls with eyes.

But just look at them, cutey wooties, which makes it even harder to tell you what happened next.

Now please look away if you’re squeamish. I’m used to watching John Wick now, but back then this was the most violent thing I’d ever seen. 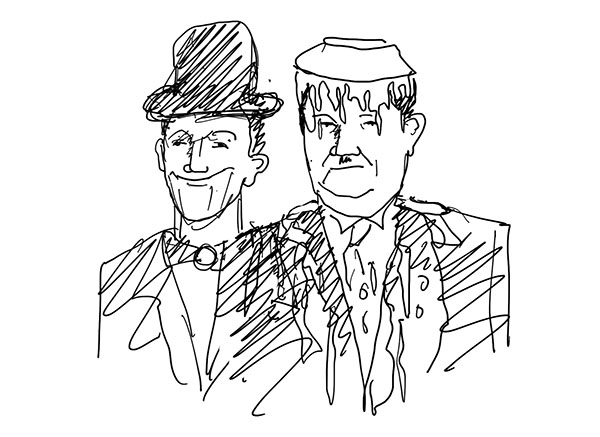 The father, whichever that one was, killed all the babies. And when I came in that morning ‘Where are you? You fluffy little balls of … aaaaaaaaahhhhhh’

And then at almost the same time, Snowy disappeared. The yard had no back door, it had no holes in the walls, there was no way out. So it was obvious yet again, the Pet Shop Owner had created a USS Enterprise-like transporter and beamed his rabbit back to sell again. It was a genius idea, but it didn’t fool me. 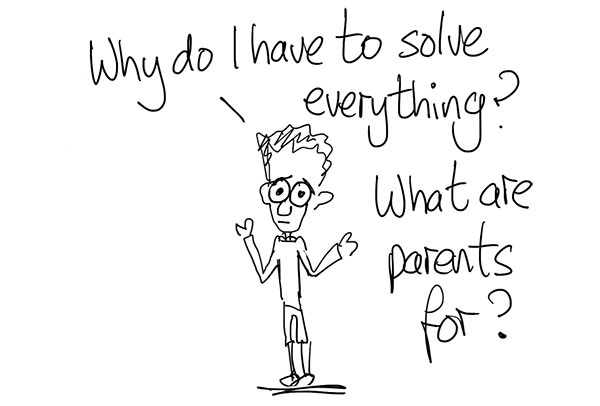 I’d had enough and it was time for a confrontation.

‘Where’s my rabbit? It’s disappeared? You’ve beamed it back here. Let me see in the labs you’ve got out the back, I know you’ve been genetically modifying animals…’
He did the classic 70s evil genius thing and gave me a clip round the ear and threw me out onto the street.

Before he did, I saw a pigeon sitting in a cage by the door. It was the most adorable pigeon I ever did see. 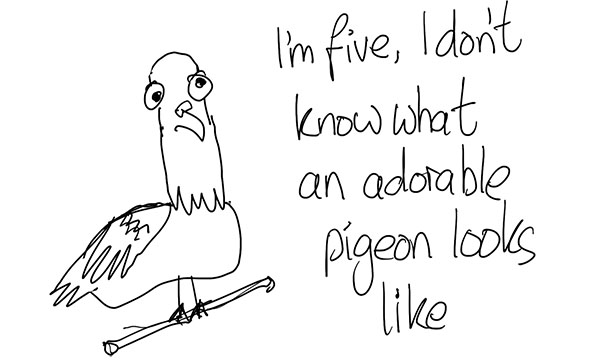 ‘It’s the best homing pigeon in the whole of Cumbria, ‘ the Pet Shop Owner said. ‘Pedigree, its father won competitions, national champion, worked for the CIA flying secrets out of Russia etc etc.’

We got the homing pigeon. I went to the library, I got a book, and we trained the pigeon thoroughly, no mistakes. When it was ready, we opened the shed door… 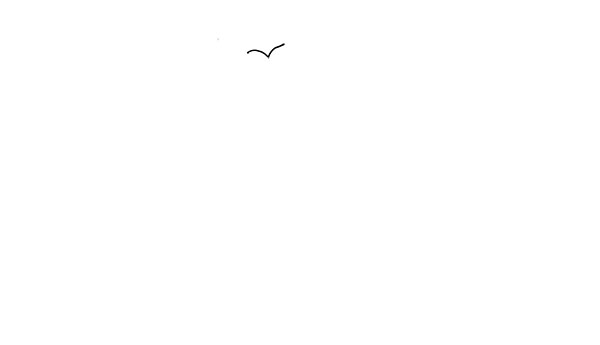 And we never saw it again.

The pet shop closed down shortly after that, and the Pet Shop Owner moved on, not sure where, but I watched a documentary a few years ago, and I’m sure he was behind it.

We found out what happened to Snowy about 6 months later, and believe it or not  he didn’t get beamed back. I also found out that builders aren’t as tough as they make out. 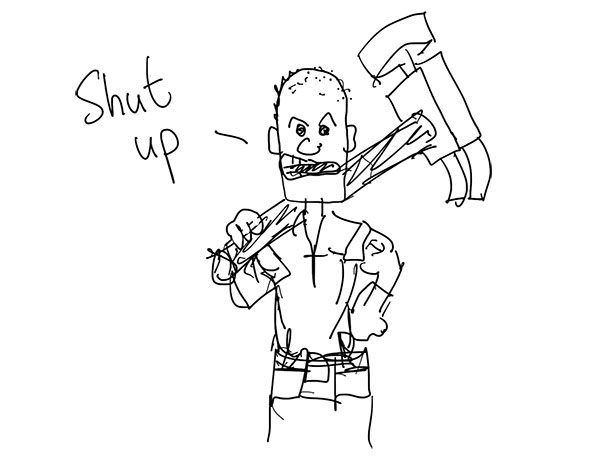 A big rough builder came round because we had a chimney in the yard that needed taking down. He was chipping the bricks away when I heard the girliest squeal I’ve ever heard (sorry girls but it was) and he fell back and staggered away in a panic.

Snowy had fallen out of the chimney on top of the builder and he wasn’t looking his best.

How he got up the chimney I don’t know and how I can blame that on the Pet Shop Owner, I also don’t know, but I’ll have a think.