Hope you’re having another great week.

I’m on holiday in the Peak District this week and, if you’re a regular email opener, you’ll probably know I’ve been doing a lot of this. 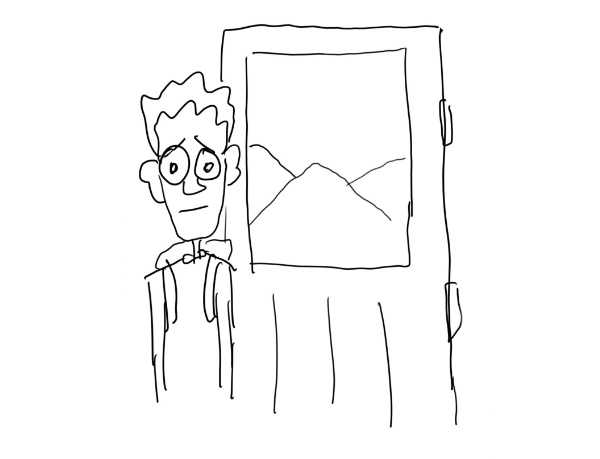 An undisclosed period of time where I stand alone at the front door, waiting… 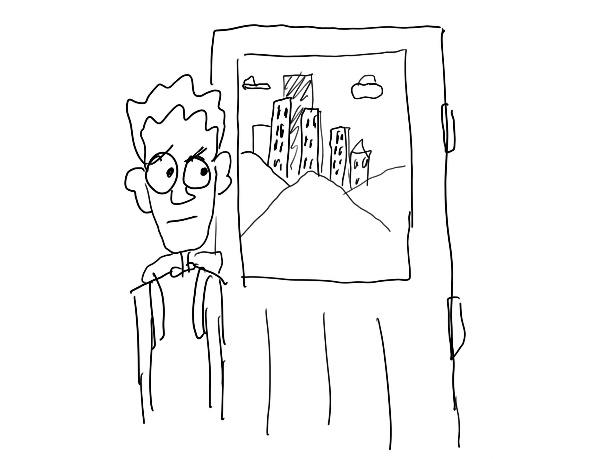 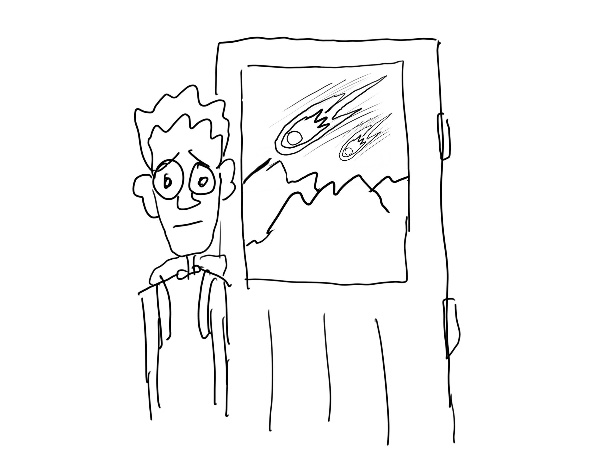 … for the family to finish what they have to do in order for them to deem it acceptable for them to venture out into the big bad world. So I decided to use this inhumanly long amount of time to quickly do this email to let you know what we’ve been up to this week.

We went to the Heights of Abraham.

This was the queueing day, an essential part of any holiday. We queued to dangle on a cable over Matlock Bath, we queued for ice cream, we queued underground, we queued overground, the tuna and cheese panini queue was great and I loved the queue out of the car park and two miles down the road. Here’s a quick skwiggle summarizing the day 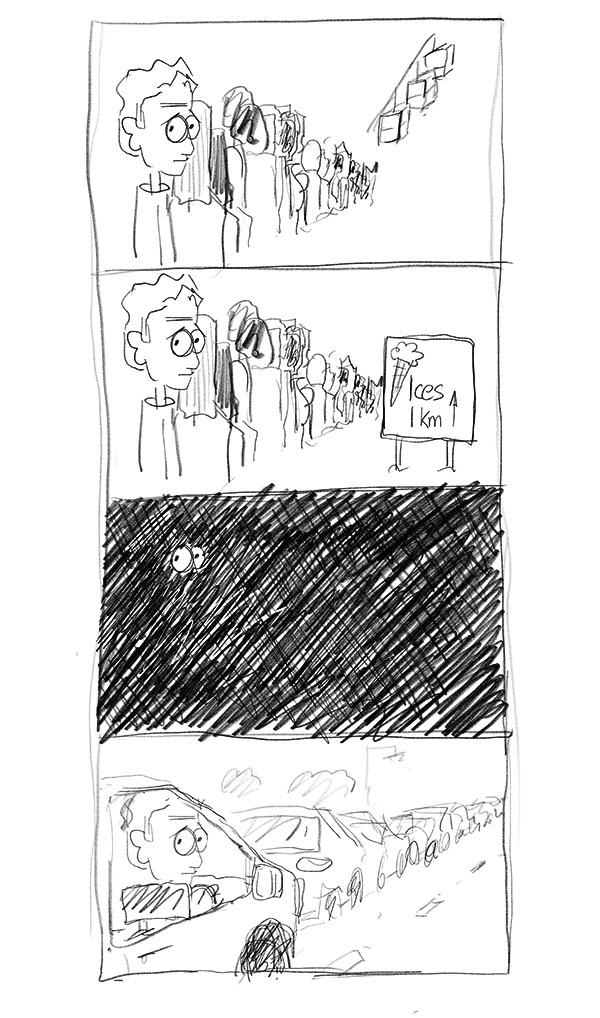 There was a trip to Manchester for essential shopping, where I did this 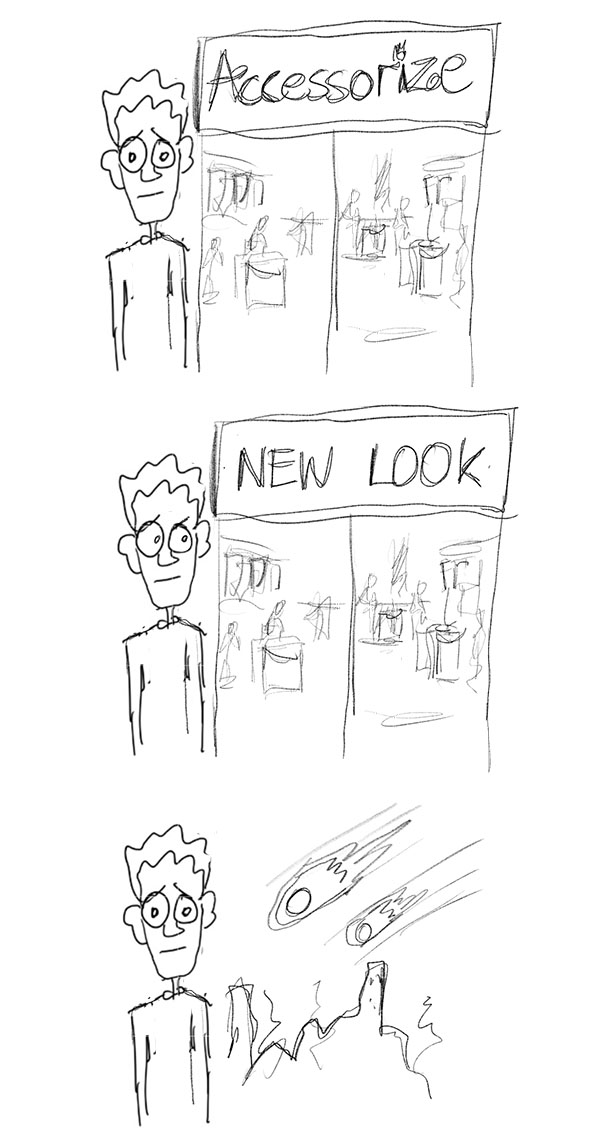 The last drawing was wishful thinking after 5 hours.

We went for several drives. One to a dam where I knowledgeably told everyone it was where they filmed Dambusters, 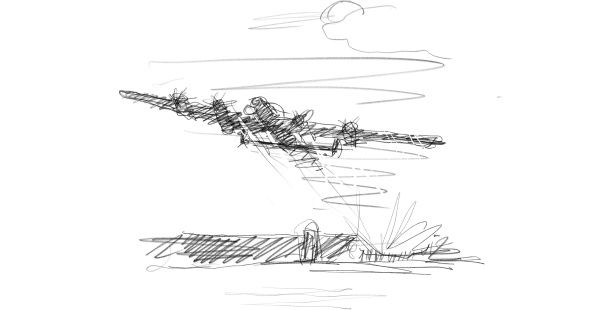 I got the wrong dam.

On the way back from the dam, where they didn’t film Dambusters, we drove through a village that wasn’t obliterated by the plague in the 17th century, but it was close enough and I said it with confidence.

Moving on. I have a question, does anyone know how Disney’s Jungle Cruise finished?

We went to Chesterfield cinema yesterday when it rained and, for the first time since The Ritz Cinema in Workington in the 70s, the film conked out. And guess what? The Rock was about to save the universe. It brought back good memories because until I was about 12 years old, I thought films ended with a buzzing sound and the cinema lights coming on. 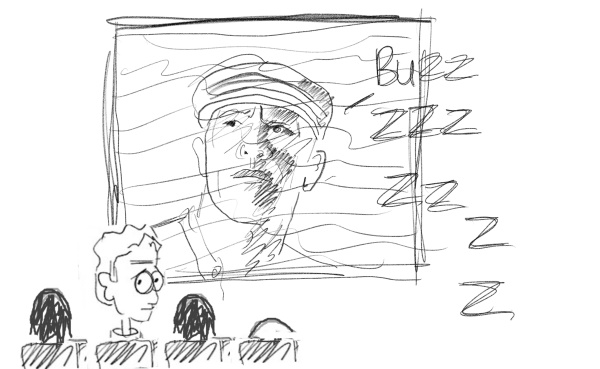 Just got two seconds to tell you about a new hobby we decided upon while eating a bakewell tart at Bakewell. We thought: what other foods have we eaten from the place they originated?

We kicked our powerful brains into action 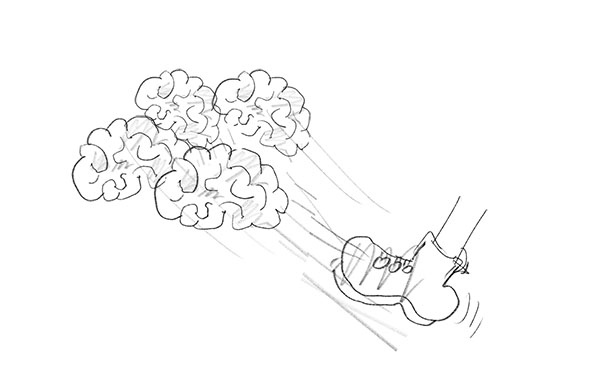 and just before they put the last tables on the chairs in the cafe, we had our list :

Okay, it’s a new hobby, baby steps. On the way home we’re stopping off in Lancashire for some hot pot, then get some Mint Cake at Kendal before flying to Rome for Pizza.

We’re back home Saturday, so we’ll be sorting out your returns and purchases from the sale, that’s after we’ve popped to Grasmere for some Grasmere Gingerbread.

Enjoy your weekend.
Take care and all the best,